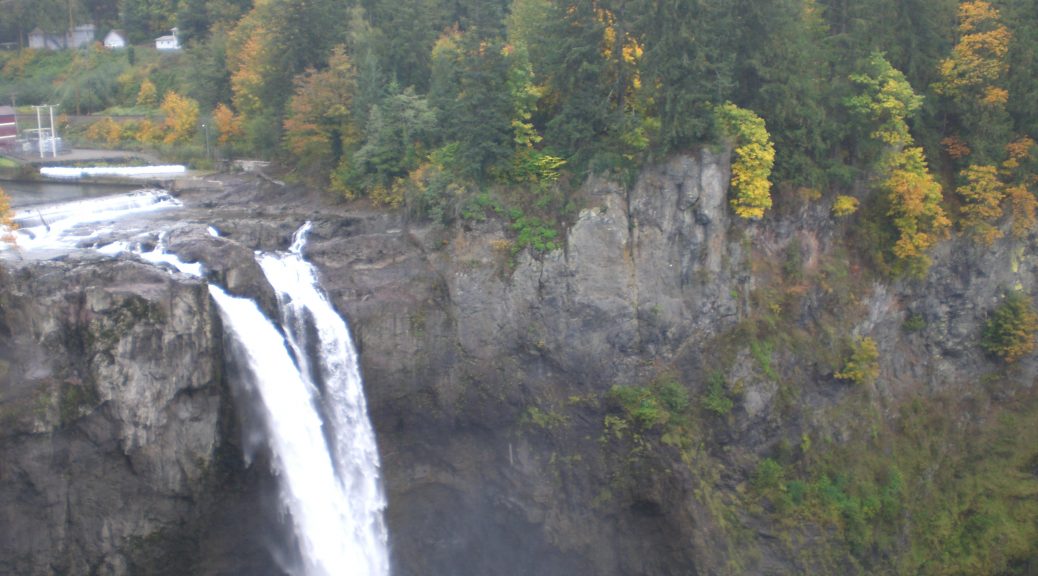 Recently there has been a re-classification of P.T.S.D. and an important change has been made–Post Traumatic Stress is just that. It’s no longer called a disorder!

It is the natural result of what happens when an individual is exposed to potentially dis-integrating stimuli and the body dissociates the events from the mind and body in a perpetual cycle of ongoing trauma.

When an individual is diagnosed with PTS it carries a significant stigma.

This is not only dishonoring to the brave people who struggle with this difficulty, but it creates unrealistic stereotypes of people being unable to control themselves. This keeps people stuck in a terrible cycle.

Let’s get together and find the resources to reach the people most affected by this condition.

The Following Is An Excerpt from the Personal Development Show: The Way of the Phoenix: Turn Trauma Into Triumph Episode 2

“I want to talk about Post Traumatic Stress Now…

Most professionals have finally quit calling it a ”disorder.” This is an especially significant distinction for those diagnosed with this condition. It’s not a disorder! It’s the brain and body’s way of trying deal with the aftermath of being subjected to visual and physical horrors that are life-threatening. and “dis-integrating” to the psyche.

In fact, these responses ingrained in you can be viewed as a highly adaptive way to deal with situations that would otherwise destroy a person.

You are amazing! You survived. Take a moment to acknowledge your strength and courage. Dare to hope for a better life with the right resources.

I believe you can heal. You will never forget the horror, and you may still be triggered at times, but I know that you can live a functional, meaningful, satisfying life, without constantly being in fight or flight.

I am sharing some of the coping skills that helped me heal from trauma in this article.

I want you to have tools to immediately change your nervous system responses from dis-empowering into empowering ones.

My Grandfather Was a WWI Veteran, Born in 1898.

He suffered from what we now call Post Traumatic Stress. He was subjected to extremely violent encounters and came home from the war, not even 20 years old, with most of his stomach eaten away and hemorrhaging from drinking water contaminated with toxic “mustard gas.”

The bleeding in his stomach was perhaps minor in comparison to the emotional hemorrhaging that plagued him his entire life until he died in his 80’s.

In his last years, he was terrified by memories and hallucinations of an enemy that he had been forced to kill, while following orders and trying to stay alive.

He fought in hand to hand combat with a bayonet and his gun. He was a sensitive man who was haunted by his war experiences.

He enthusiastically joined the  US Army as a 16 year old, ready to serve his country and help the world. He came home a broken man in many ways.

His trauma affected his choices, and his children, and their children.

As his granddaughter I am very interested in healing the effects of his trauma, and my own, so that I don’t continue to pass these disadvantages onto my family.

A fascinating field of science has emerged called “Behavioral Epigenetics.”

Epigenetics is information that is on top or above the DNA sequence.

Scientists and researchers are studying the effects of trauma on the genes, and especially how the genes respond based on changes around the genetic code caused by trauma.

Recent studies now show that trauma alters the response of DNA through changes around the genetic coding.

Trauma doesn’t alter the gene encoding itself, but affects the function of the DNA and controls which genes are expressed or not expressed.

Which means…of all the genes we inherit, this epigenetic information controls which genes are active.

Basically epigenetics turns some genes on and others off.

Epigenetics is the code that comes from our life’s experiences, and can be  modified or re-coded. DNA is the genetic sequencing we get from our ancestors and cannot be modified.

Epigenetics can be changed but DNA cannot.

(There is current research being done on splicing gene sequences and altering them but that is a different subject.)

Trauma Scars Us at a Cellular Level:

Trauma from our lives and our ancestors, from at least 4 generations back, scars us on a cellular level!

One source said trauma leaves molecular scars that adhere to our DNA. These changes affect our physical and emotional health. It also causes chemical modifications around our genes.

Specifically, how this affects you is that you can inherit the genetic tendencies toward physical and mental illness– or health.

You can inherit the personality characteristics leaning toward depression, and anxiety– or resilience and positivity.

Solutions: It is possible to reverse the effects of epigenetics thereby changing which genes get turned on and off.

There is currently a lot of research being done to find effective ways to do this.

It may change some of the epigenetic information so you don’t pass it down.

At the very least, it can help everyone sort out what experiences and feelings actually belong to you and which you received through epigenetics.

This gives everyone a chance to heal their wounds and perhaps influence which genes are expressed.”

In an informal interview  I conducted with James Rose, Retired US ARMY Chaplain, M.D.I.V., MA, LMFT (Licensed Marriage and Family Therapist) he explained…

“Epigenetics can be changed by new experiences and a different environment”.

“By bringing up a memory in a different environment like a counselor’s office, or your home with a trusted confidant and interpreting the events of the memory (traumatic) differently; or from a different perspective, you can create a different memory and re-code the trauma epigenetic information.”

He also talked about Mindfulness..

“When you bring up a memory in a state of mindfulness, you can influence and re-code trauma epigenetics. Your body slows down reactions in the Central Nervous System, and fight or flight reactions”.

14% of combat veterans and 6% of the general population have been diagnosed with PTS.

I want to demystify what it is, and what it does.

This helps those who have diagnosed with it to  feel better understood, better supported, more empowered, and less shame.

The prevailing attitude about PTS for years is that everyone with it is dangerous and unpredictable.

This is not always the case!

The other myth is that there is no healing from it, once you have it you’re never getting better.

This is also not true.

Great progress can be made in healing, reducing the body’s alarm responses and functioning in the life you have purposefully designed.

Changes in the Brain:

PTS Changes The Body’s Response to Fear and Stress:

Post Traumatic Stress floods the body with neuro-chemicals as powerful as opiates.

It makes a person more vulnerable to being triggered by a memory of the trauma. This can be stimulated by a visual image, a smell, a sound, or other stimuli.

It is the primitive reptilian brain that creates these responses that are meant for your immediate survival.

People who don’t understand what PTS does expect those with it to “Just get over it!”

And it is deeply disrespectful to shame them for the responses their body adapted to deal with the horror they have experienced.

Stop judging people with PTS because they don’t think or act like people who don’t have it.

You can never know what it is like to live in their private hell!”

For more Articles written by Phoenix Alexander see the blog posts from past articles on PTS below.