What Is PTSD Really?

Post Traumatic Stress Disorder is a diagnosis that is given to a person after an extremely traumatic event or series of events. There are some classic symptoms that go with the territory after a horrifying event.

One is said to have PTSD if they have several symptoms that last for more than one month after the event. The hallmark characteristic is an exaggerated startle response.

A PTSD sufferer feels unduly alarmed or frightened when someone unexpectedly enters a room, or a loud noise suddenly sounds. They may jump, scream or fall to the floor for cover in their startle response. Sometimes they come out punching to defend themselves.

The PTSD sufferer also has intrusive flashbacks or memories of the event that invade other areas of their lives. They usually have terrible nightmares that include memories and elements of the traumatic events.

Most PTSD sufferers will do nearly anything to avoid situations that remind them of their trauma including the sounds, tastes, smells, or any other similarities.

I’d like to help dispel some of the stigma and offer hope to other PTSD sufferers.

I can’t speak for everyone who has PTSD, but the tips I will share on this website are from my own experience of coping with trauma and working with other survivors diagnosed with PTSD.

Be Gentle: If you know a person who has PTSD (or has had traumatic events that might predispose them to it) be gentle with them.

That should seem obvious but is not to some people. A PTSD survivor may appear to be very tough– maybe even unapproachable, but inside there is a “deer in the headlights” part of their personality. 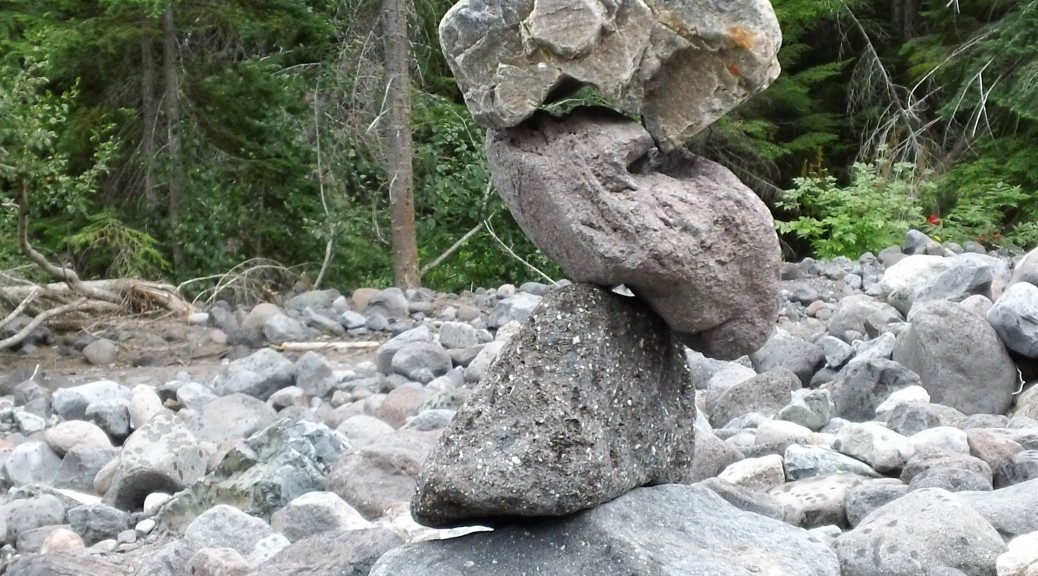 A Positive Attitude will not solve all your problems. But it will annoy enough people to make it worth the effort.