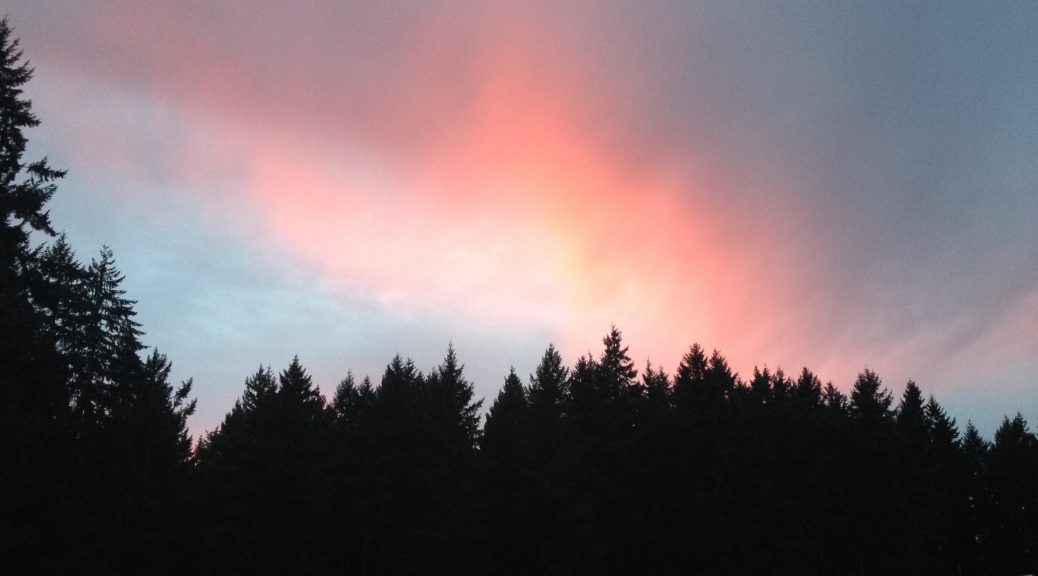 When Did the Abuse Begin?

As I have contemplated when my trauma began, I have to go back many decades. I have experienced so many different kinds of abuse and trauma that as I reflect back it is hard to fathom that I could have made it as far as I have in my healing with all I had to overcome.

Sadly this is a common thing for a victim of childhood abuse to experience many forms of assault and abuse as they grow up. The characteristics that are groomed into a victim by their perpetrators are easily recognized by other perpetrators and make them an easy target for other predators.

You are tested by predators and if you pass the “compliance, fear, and silence tests” you may never break free of perpetrator after perpetrator.

This is not my first abuse incident but it is a very significant one.

As a young child of just under 4 years old, I had a terrifying experience of being sexually abused by a neighborhood boy who was hired to babysit my older sister and me.  I vividly remember it 5 decades later! It was horrifying to both of us.

My sister and I are 16 months apart in age.  He assaulted both of us. He was 12 years old. He made us so scared that neither of would tell on him–never! He told us that we were bad and that if we told our parents they would be so angry with us they would hurt us.  He said my dad would kill me if I told him because my dad didn’t want bad girls. I believed him! I was already terrified of my father’s anger. It was not a stretch in my mind that he would actually kill me.

I vividly remember many times growing up, especially during my teen years, that my mother said to me “Don’t make your father angry, his hands should be registered as lethal weapons.  He could kill someone with his bare hands”– ironic since he was not a Martial Artist. I was terrified of my father! He is dead now. He died at my age in a car accident.

My mother kept pictures of the babysitter perpetrator around for decades. I believe she had an idea that something terrible had happened because my sister told her that we couldn’t live with Jesus because we were bad. Mother never inquired to see what happened or why we believed we weren’t good enough to live with Jesus.

I was so anxious and afraid after the assault I couldn’t sleep for naps or at night. My mother would lay in bed beside me and restrain my hands so I wouldn’t wiggle and would eventually fall asleep.

Shortly after that assault, my parents willfully and intentionally moved a relative into our home who had already been arrested for exhibitionism to minors. He masturbated with the bedroom door open, in the room he stayed in, every night in front of my sister and I. This went on for months. He made sure we could never get away from him exposing his erect genitals to us. Incestuous exhibitionism is deeply disturbing!

My parents were totally unconcerned about the effect this had on us. This same relative was  later arrested for driving in his Semi Truck naked through several states.  (When we were teenagers, mother told us about his arrest for exhibitionism before he moved in with us as young children.)

Around the time of the assault by the babysitter, my sister tried hard to save us. She took me with her and we ran away together–Seriously! But we were found at a corner store and they asked my sister who our daddy was and we got taken back home. It was deeply impressed on us that we had better learn to cope because there was no getting away!

There was an incident when this same relative perpetrator spilled pornographic Poloroid pictures all over in the parking lot, in a drunken disturbance, while my sister was competing in a beauty pageant that he had come to watch. EEEEEW! There my mother referred to his arrest again. She had no problem with his behavior and had knowingly exposed us to a man who loved to expose himself. Thanks Mom!

I have no action plan on this one, no brilliant essay on how to overcome– just dumbstruck at my parents collusion with a known perpetrator and the abuse we experienced, and how it set us up for many more victimization experiences.